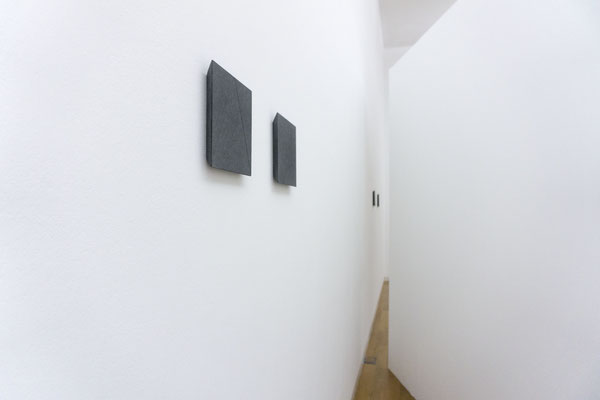 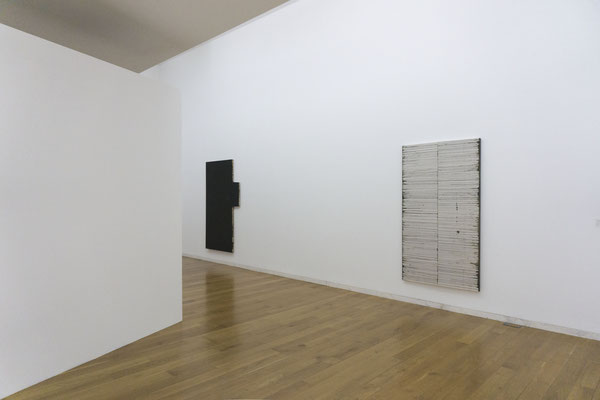 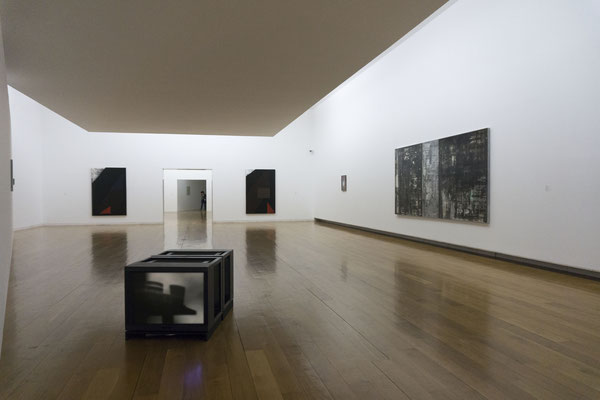 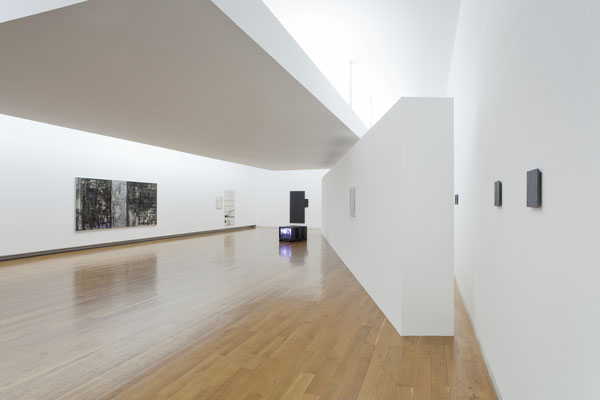 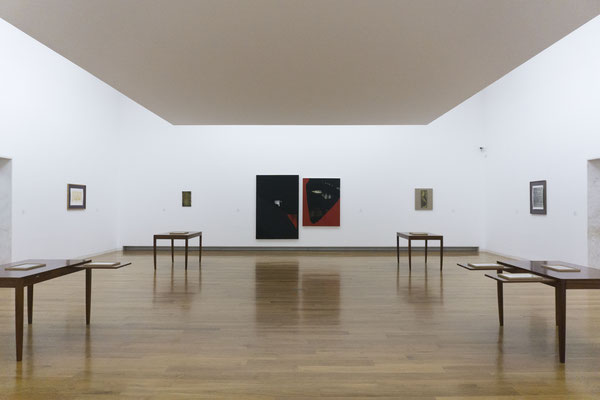 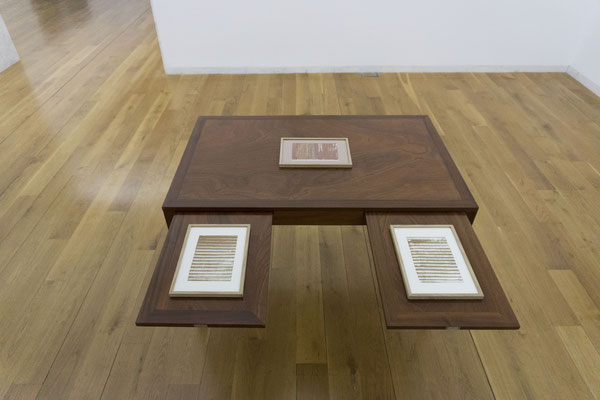 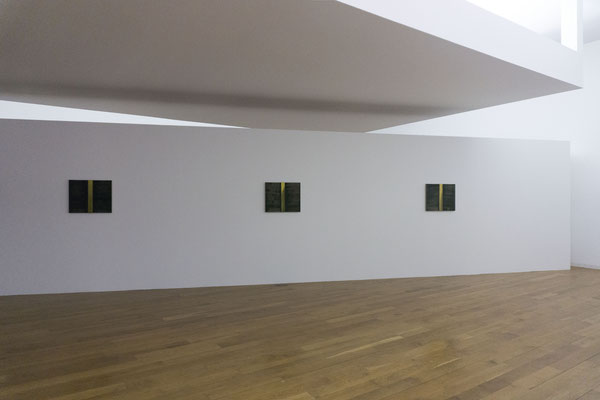 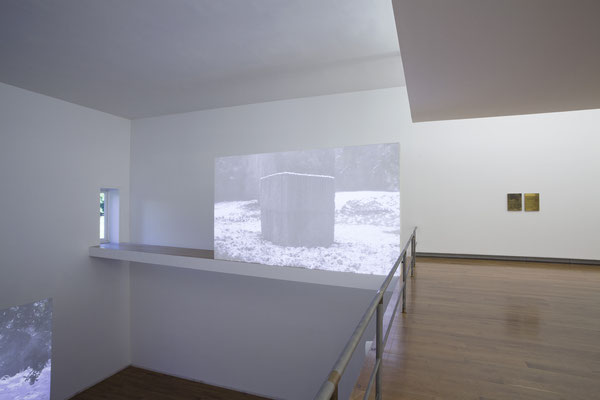 Some artists arrive at a theme through research; others do so by inclination. Álvaro Negro clearly belongs to the former. The exhibition is a retrospective look at his work that stresses a fundamental question: the gradual discovery of a personal and recognisable language already inherent in his early series and which in the last decade is consolidated and maximised in a single atmosphere. With regard to the latter, it should be pointed out that the narrative of this evolution has been considered in parallel with the study of the very architecture of the rooms designed by Álvaro Siza, so much so that both the downward light modulated by the skylights as well as the succession of perspectives between the different rooms —with the final vacuum of the Double Space— have served as a starting point from which to develop the exhibition’s space-time rhythm. In the end, it is about building a time in which space and work converge as a threshold.