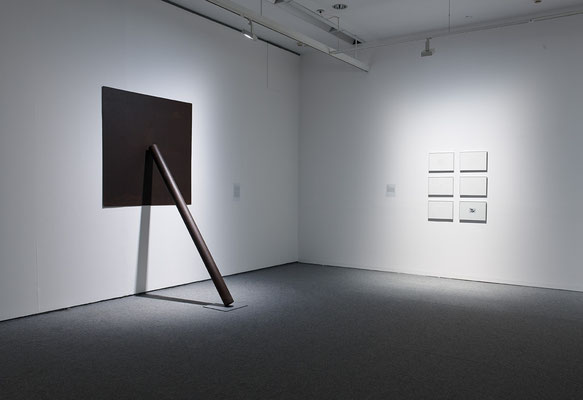 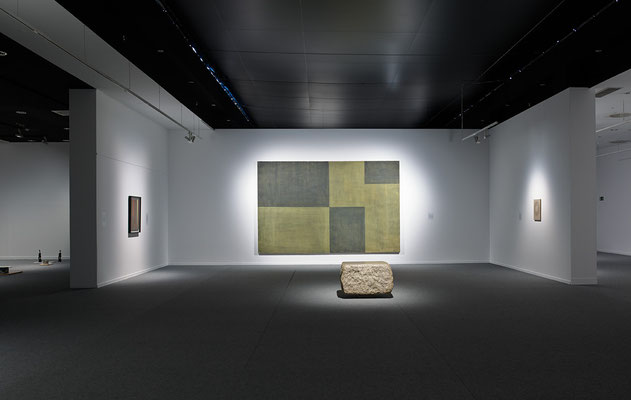 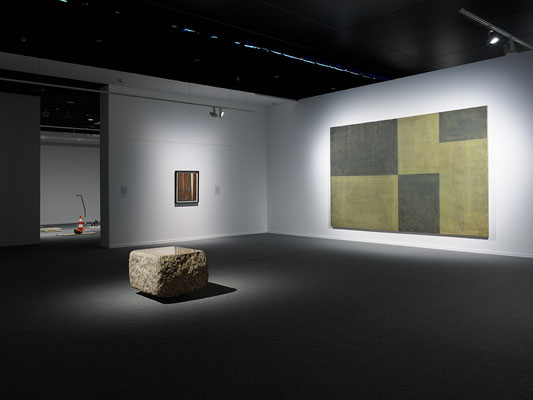 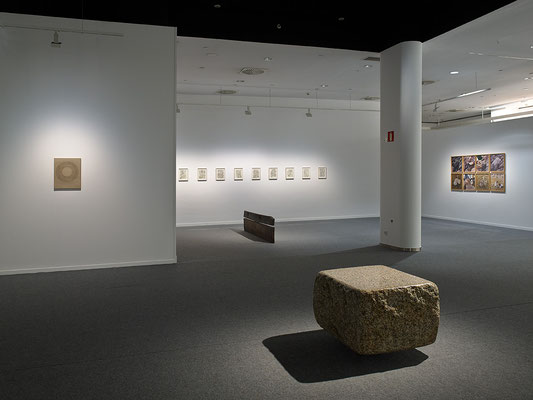 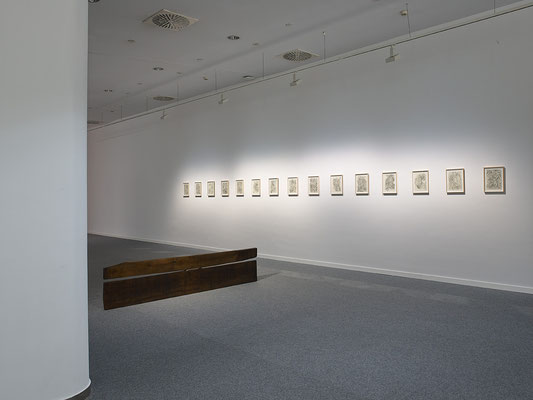 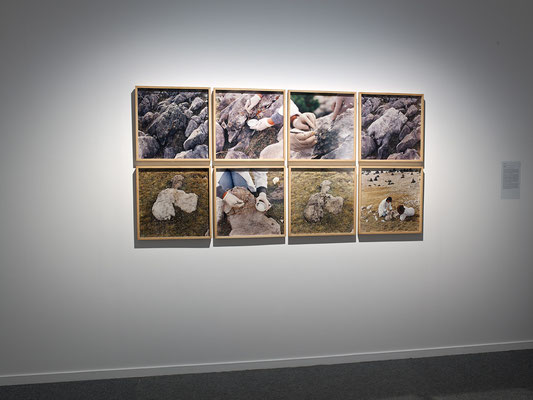 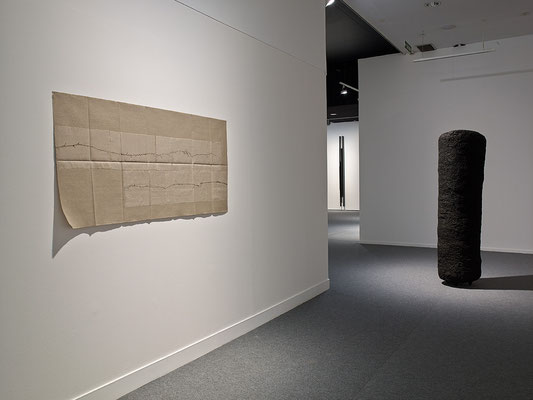 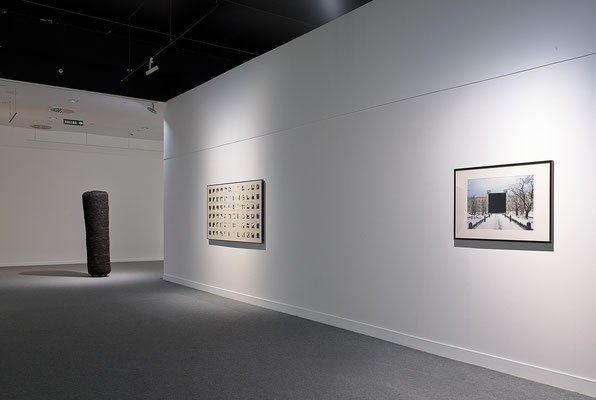 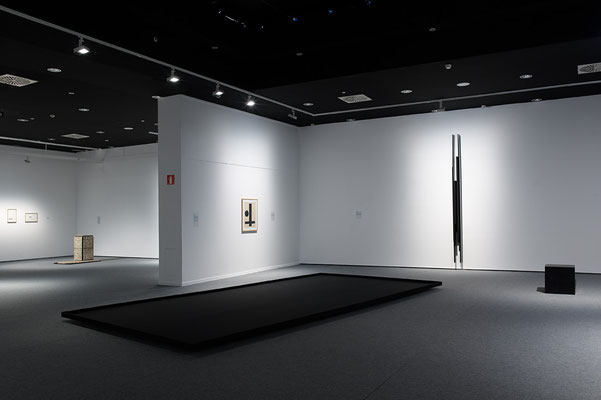 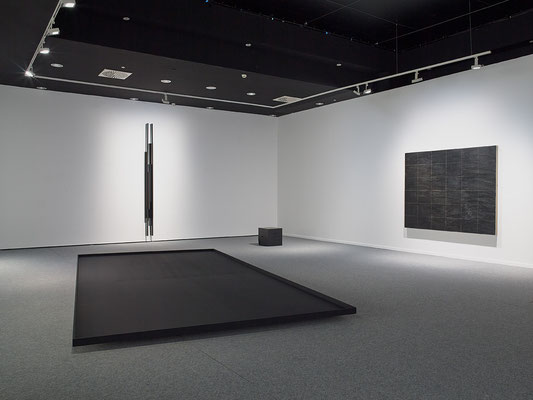 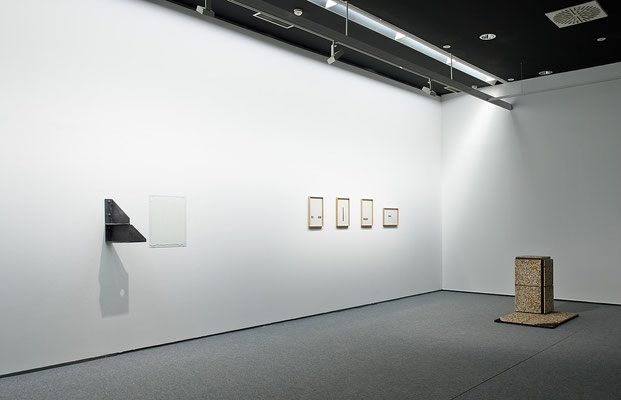 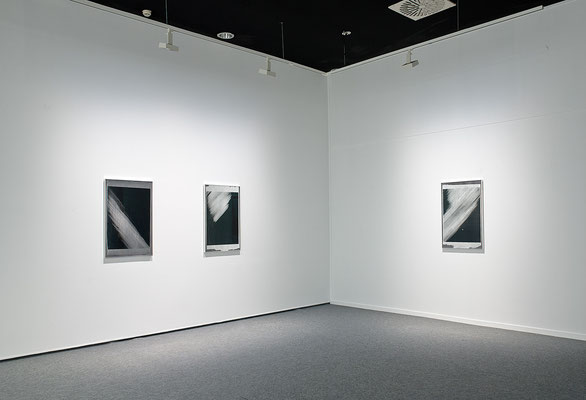 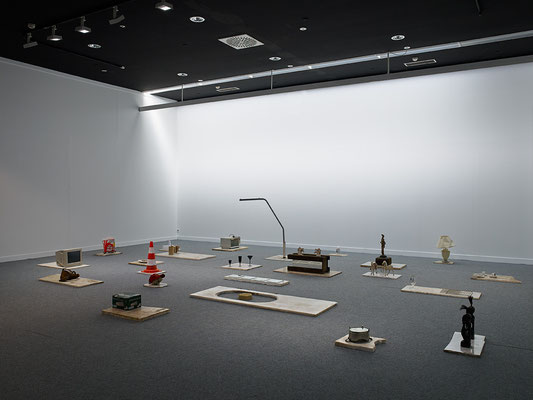 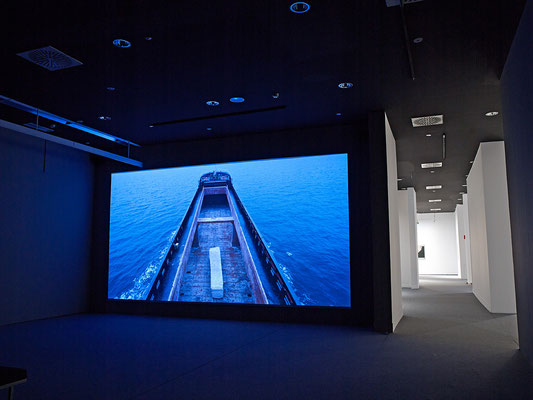 Narrativas monumentales: figuras, paisajes y rituales, commissioned by Álvaro Negro (Lalín 1973), which offers a chance to explore works by 25 living artists and how they relate to one another from an inter-generational perspective observed through their tangent and genealogical lines, memory and the ritual of searching through form. The characteristic in common to all these creators is their understanding of what they do as a continuous zero degree in which time relates not to production but rather experience; time that is their time and does not respond to exogenous causes but is rather synonymous of itself.

The title of this exhibition is basically descriptive and summarises the key role played by the three words: figuras, paisajes y rituales [figures, landscapes and rituals] in a series of works that focus on the essential nature of their narrative forms and methods but nonetheless expand our outlook on issues that have remained constant in understanding the sociological instincts, habits and structures that flow throughout the very manifestation of art.

The works were gradually chosen as a palimpsest to eventually create an atmosphere; more than definition, audiences see memory and the ritual of searching through form. I also refer to the palimpsest through that idea of a text written over another, of how one perception of the world – a world – is built through a necessary contemporary vision but which also contains the essential footprints of a more or less remote past.

Narrativas Monumentales contains an abundance of abstract works that, in spite of their minimalistic appearance, open a wide range of perspectives on the theme of the exhibition. That complexity is what tries to manifest itself in how the works are assembled in the spaces, with some requiring positions more on the periphery, a corner that paradoxically makes them more visible because their character contains a certain intimacy, while others seek a central position and require more limelight in the space.

Two pieces provide a good example of the origin and paradigm of the exhibition: the monumental sculpture series that Ulrich Rückriem installed in rural Galicia, in Monteagudo, consisting of four granite pieces in the forms of a ground bas-relief, a cube, a stele and a column; and the piece entitled The Column, by Adrian Paci, a film narrating the journey of a cargo ship from China to Europe on which craftsmen sculpt a large block of marble during the trip to create a Corinthian-style Roman column.