Intervention into a former sawmill’s architecture. The artist’s methodology focuses on colour as transforming agent of this industrial space and its perception, but also on the denial of access to its interior, since all windows and doors have been “blinded” by a site-specific installation of canvases, covering all access to the building’s interior. The spectator is confronted by the desire to see beyond the building’s facade, wanting to enter the space, but its impossibility due to the artist’s intervention by condemning all openings, force the spectator’s awareness of another reality: the work itself being the visible trace of a wider experience, the spectator becoming an active agent in the work - both as an observer of the quality of the paintings (surface, colour, and architectonic membrane), as well as by becoming the being which activates the space-time experience of the work with its environment (climate, light, sound, …). Radical monochromatic painting, performative action, and landscape (the latter understood in a sensorial and phenomenological way) converge in Irene Grau’s intervention. 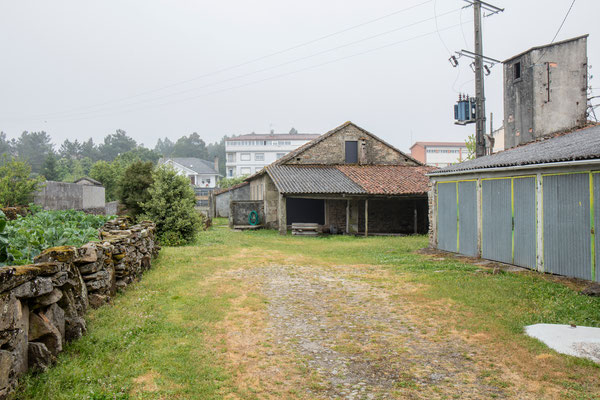 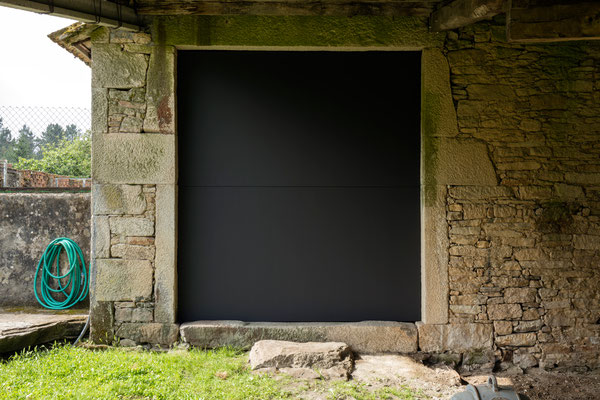 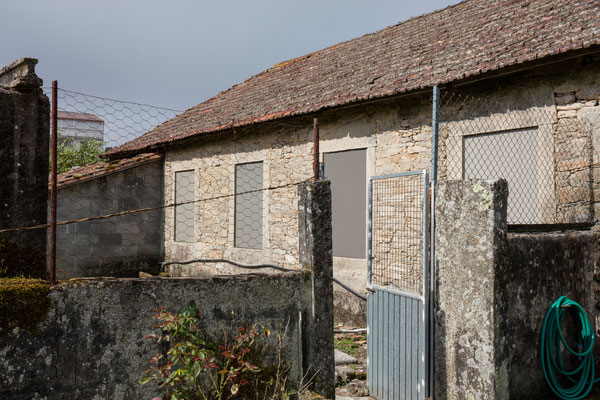 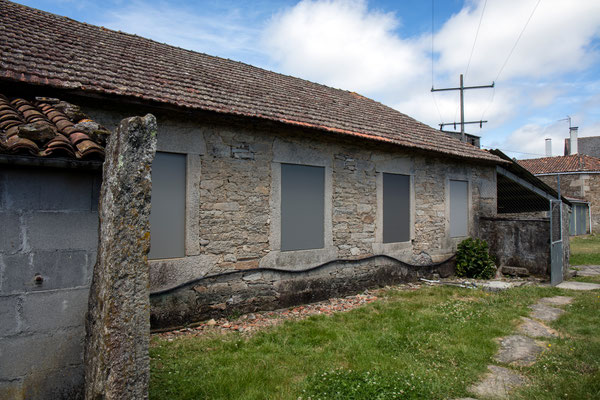 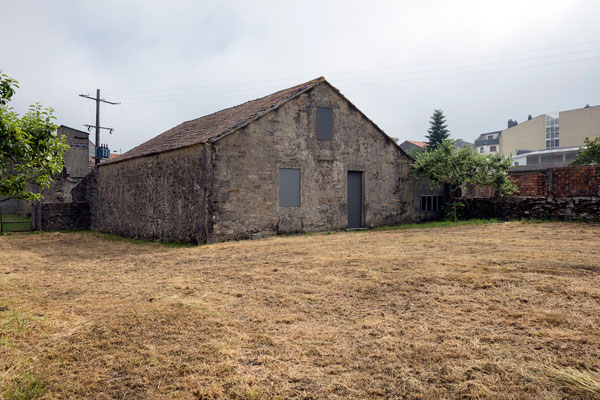 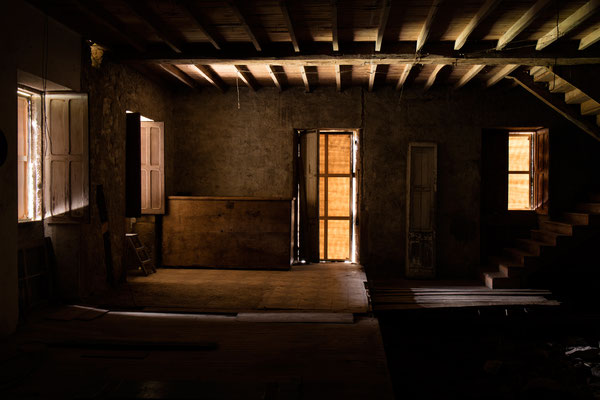 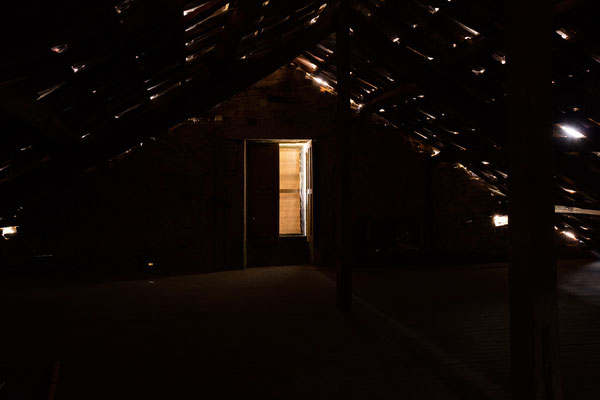 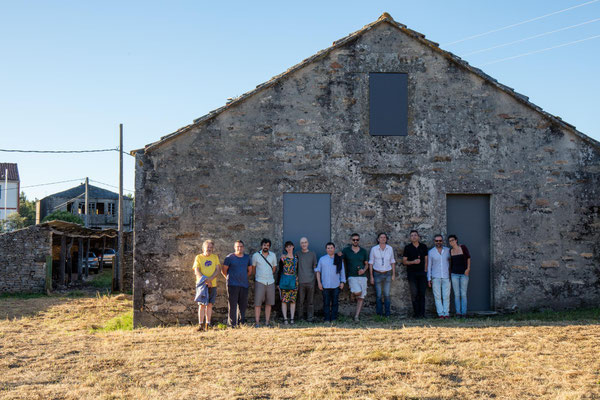