In rural central Galicia, in Monteagudo, there is a sculptural installation by German artist Ulrich Rückriem, composed of four strategically situated pieces. The first is a stele set vertically in the earth as if a door to the oak forest, which gives way to a path that leads to the second sculpture, a column, at the forest edge. Both pieces evoke the ancient function of menhirs in megalithic culture, which was to act as signposts alongside roads. The other two parts of the sculpture, a cube and a horizontal relief, are located in the lower part of the meadow on a promontory that resembles a small square, bordered by the walls of the property and the vegetation that surrounds it.

The film Monteagudo aims to create a cartography of the site, centred on the interrelationship between the sculptures, and between the sculptures and their surroundings. Creation of the film required two years of successive visits to the site, thus impregnating temporality into the very methodology of the project, a temporality visible both in the sculptures and in the seasonal changes of light and weather. The space, transformed by Rückriem’s constructive acts, gives rise to a dialectic between topography and geometry that inhabits the camera shots, above all those in which the sculptures appear as interruptions that juxtapose the abstract to the naturalism of the landscape—a naturalism that is also not a neutral category. In the succession of images, this naturalism oscillates in a continual play between the photographic—documentary—, the pictorial—impressionism—, the sculptural and the architectural. Monteagudo is, in a sense, an attempt to reconstruct a landscape-knowledge by starting with the actual experience of its apprehension. 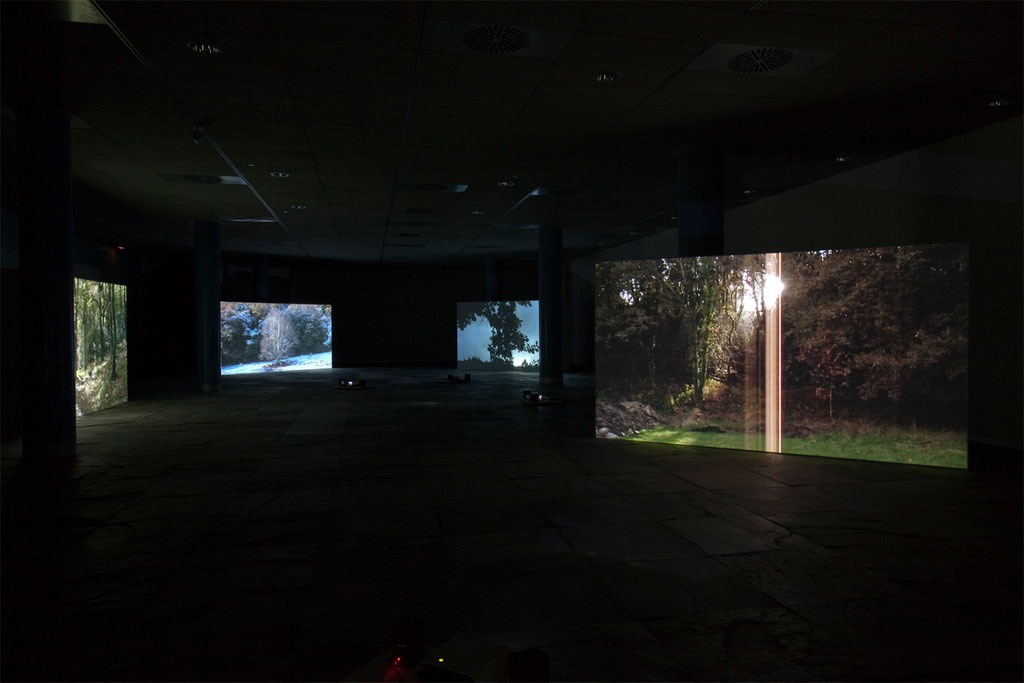 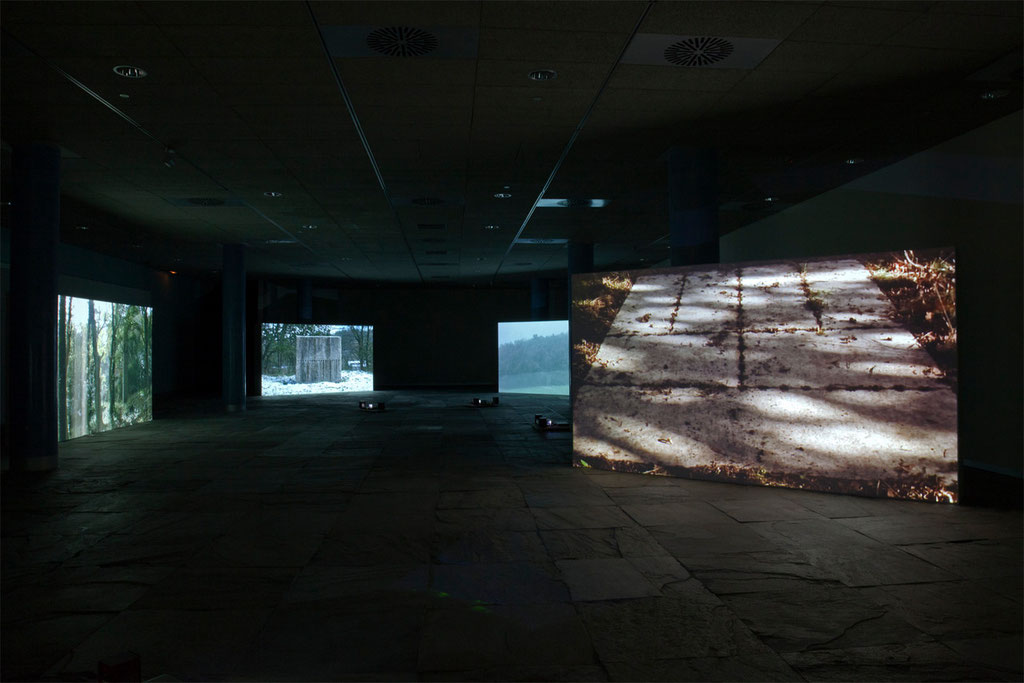 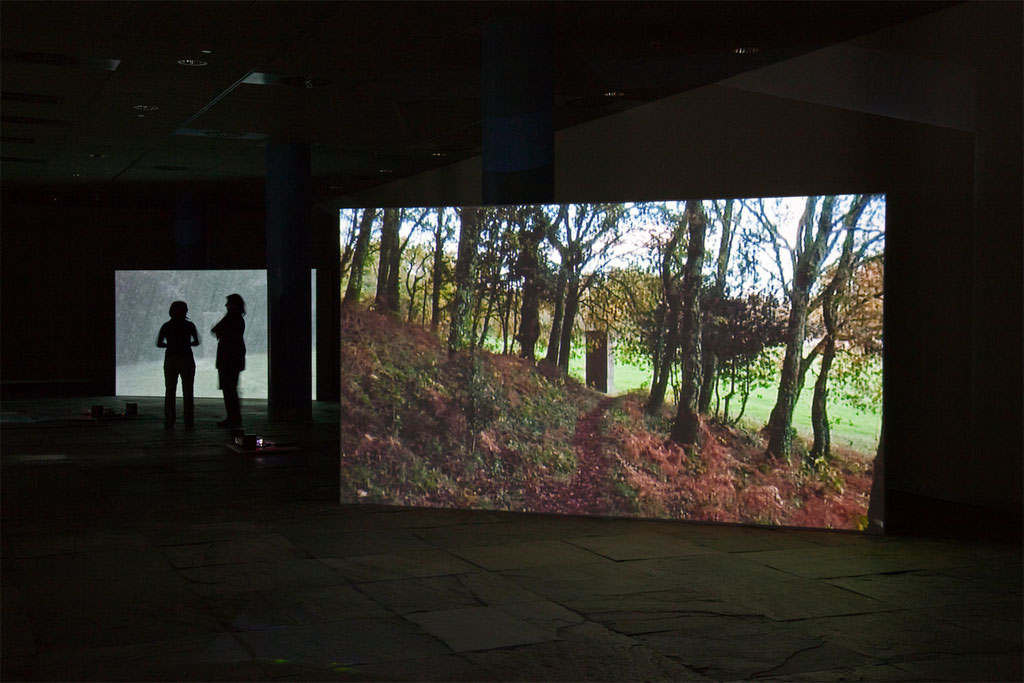 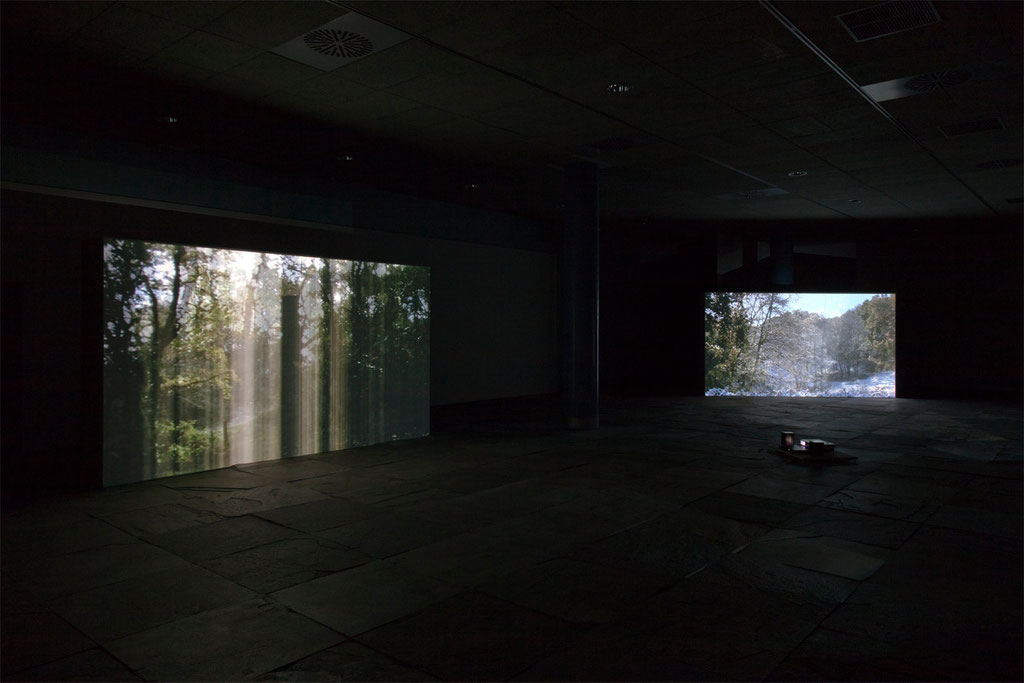 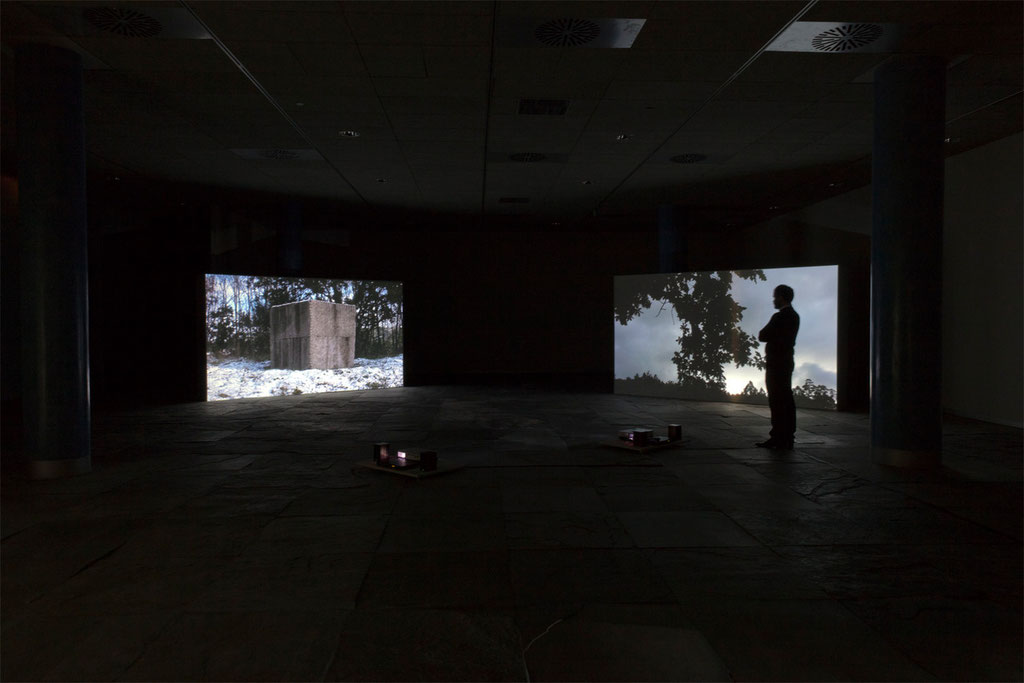 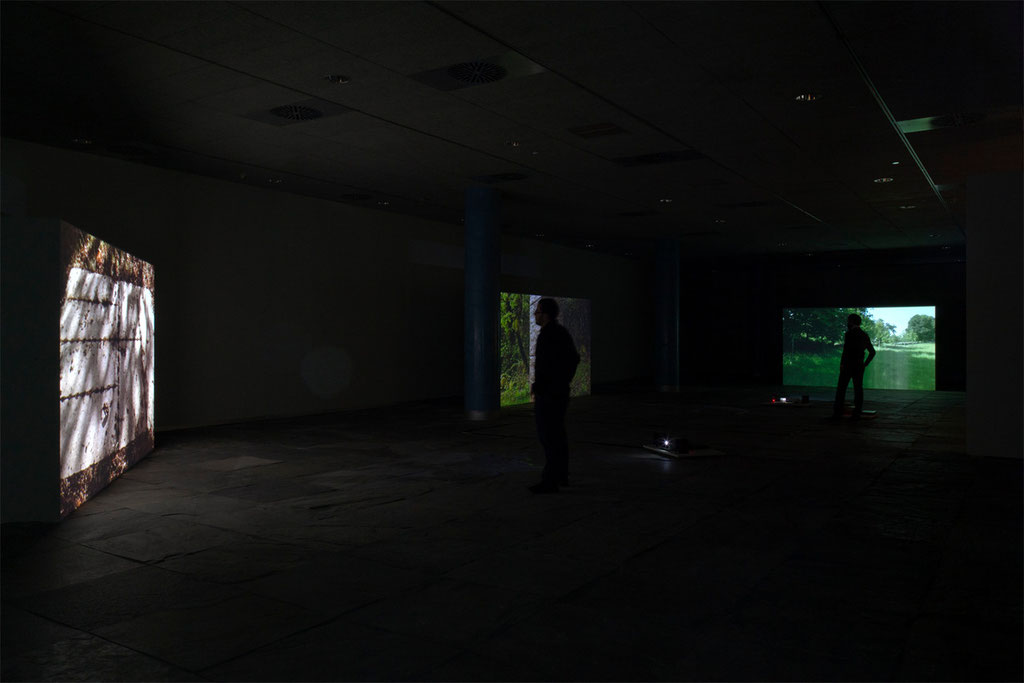 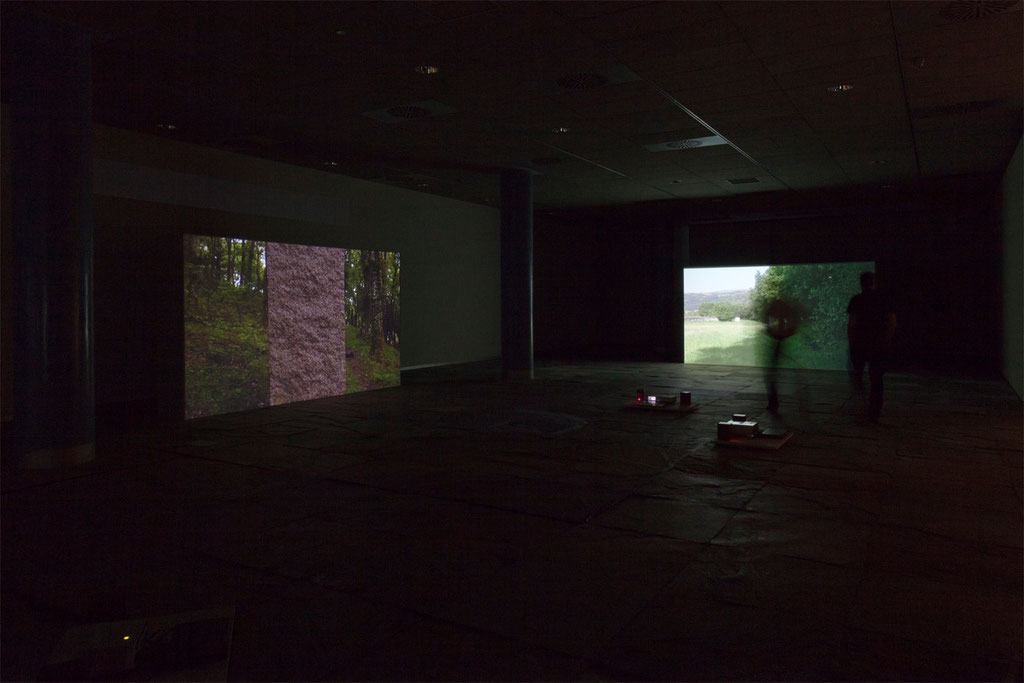 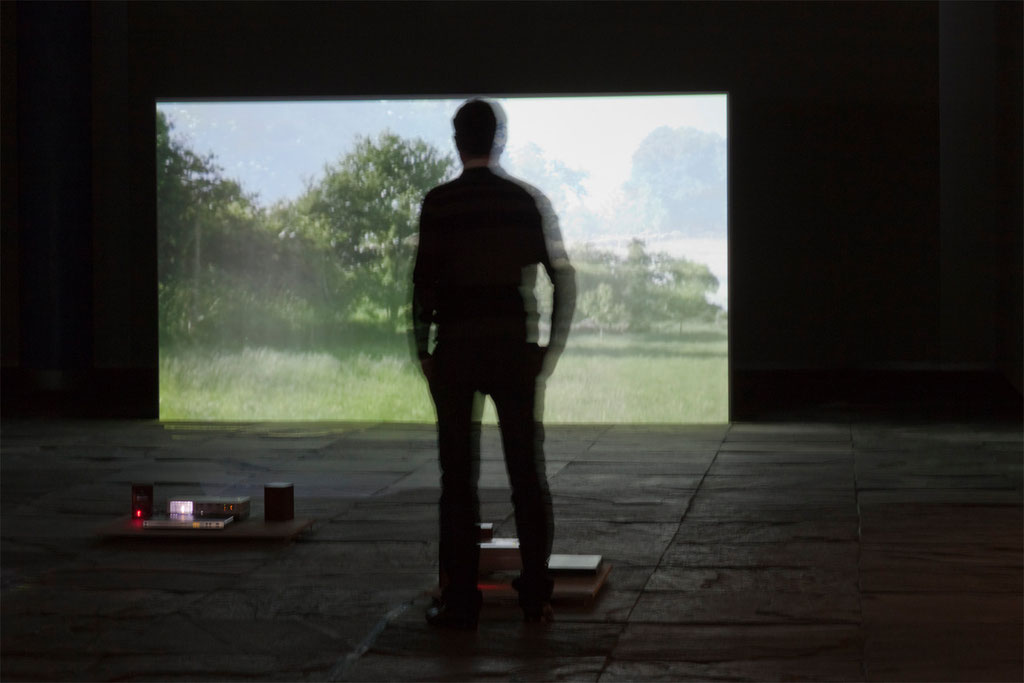